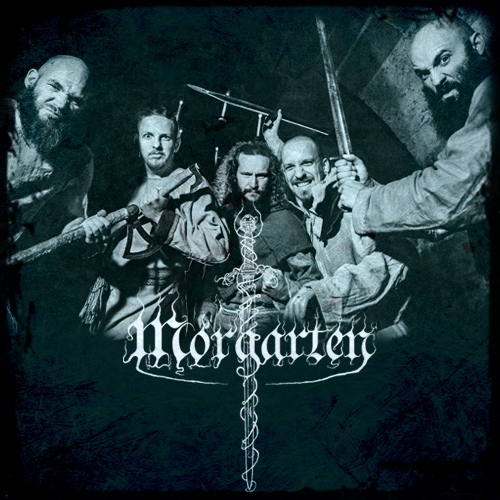 In search of battles and victories Morgarten has been touring Europe since 2005. The band from the French speaking part of Switzerland is named after the famous Battle of Morgarten in 1315. With their harsh yet melodic folk- and black metal Morgarten brings back the forgotten glory of the time of knights.

Their latest album "Cry Of The Lost" was released through Innerwound Recordings. The recordings were mixed by Jens Bogren (Opeth, Dimmu Borgir, Amon Amarth) and the mastering was done by Tony Lindgren (Opeth, Eluveitie, Sepultura). For the drums Morgarten visited Fascination Street Studio's to let David Castillo (Carcass, Opeth, Leprous) handle the recordings.

It resulted in a high quality release that will please fans of bands like Ensiferum, Eluveitie and Wind Rose. Morgarten proves to be the leading folk- and black-metal band from the French speaking part of Switzerland. In support of their new album Morgarten is marching upon the European battlefields once more! 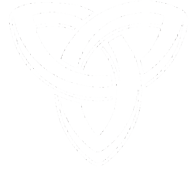